The new Pixel 6 and Pixel 6 pro stand out from all other phones of 2021 when it comes to looks and performance. However, the new phone coming with a new Tensorflow chip comes with a few problems as well, which are being looked at by Google and hopefully will be solved soon. If you came across some software issues on your phone after a software update or just randomly, your Google Pixel 6 is stuck in bootloop. You can use this guide to install stock firmware to fix it.

Bootloop occurs when your phone is unable to boot up the software, which in this case is Android 12. Inability to load the software leads to your phone being stuck on the Google screen at the startup. The solution to this problem is installing new firmware. In most cases, the operating system is corrupted somehow. That’s why your phone’s hardware is unable to load it. So, if you are in the same boat, and your Google Pixel 6 is stuck in bootloop after an update or just randomly, let’s move on to the guide to install stock firmware on Pixel 6 or Pixel 6 Pro.

First things first, I assume you have already tried to factory reset your phone before coming here to fix the bootloop. Although it will delete the data present in your phone yet, it is one of the most straightforward fixes for a bootloop. If that does not work, then proceed with this guide. Know that, installing a stock firmware as well as factory reset. Both would delete all the data present on your phone. So if you are reluctant to factory reset your phone just because you would lose your data. This method would also delete all the data present in your Google Pixel. I hope you backed up all your data with your Google account, which is pretty straightforward and typical practice in Pixel devices.

Guide on how to install Stock firmware on Google Pixel 6 to fix bootloop:

Note: This guide works with all Google Pixel phones. The guide is the same even if you have Google Pixel 6 Pro or any other Pixel device.

Once you have installed the drivers, you are ready to proceed with installing stock firmware on Google Pixel to fix the Bootloop.

The process is as follows. First, you would connect your phone with your PC, select the appropriate software/operating system for your Google Pixel Device and install it on your device. The whole process would hardly take 15 minutes.

Once the flashing is completed, your phone will restart. After the restart, your phone would boot normally. It will as you pick it out of the box. New operating system and everything. Set it up, and you are good to go.

If you have any questions regarding how to flash stock firmware to fix Google Pixel 6 stuck in bootloop at startup. Write to us or drop a comment below. We will get back to you as soon as possible. 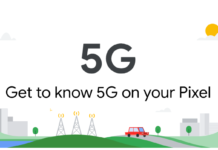 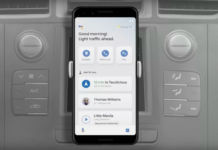 How to Locate Lost Pixel 5 if its Stolen or Misplaced

Install Android 12 on Google Pixel via ADB and Fastboot 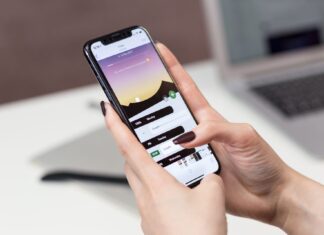